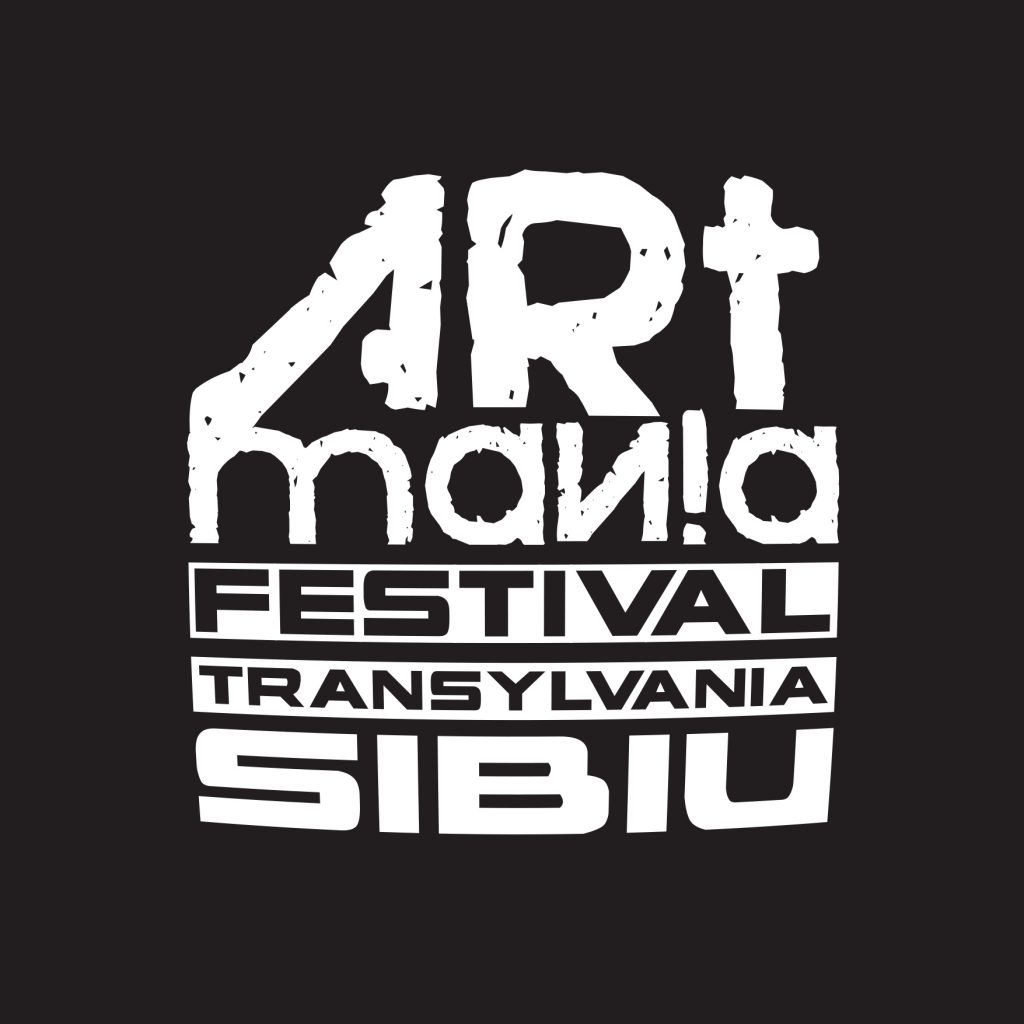 ARTmania Festival’s 13th edition will take place between July 27 – 28, 2018 and will bring on stage in the Large Square of the medieval citadel of Sibiu some of the best-known artists of the moment.

Passes for the 2018 edition of ARTmania Festival are already available at Kompostor, Eventim, MyTicket and iabilet, and the first 500 tickets have a special price of 150lei/piece.

As the longest rock festival in Romania and one of the traditional brands in the regional cultural scene, ARTmania has outlined its own identity through a bold concept in a special medium: the Large Square of one of the most beautiful medieval citadels in Eastern Europe – Sibiu citadel.