Vonda Shepard is coming back to Romania 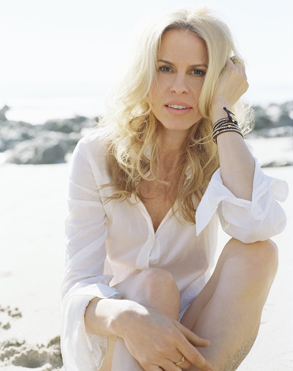 The famous singer from the well-known TV Series All McBeal will tour Romania between 11-14 February 2010. Scheduled very close to Valentine’s Day, Vonda’s Tour will stop in four  Romanian cities: Cluj, Sibiu, Brasov & Bucharest.
Vonda Shepard sings frequently in Europe, but until last year, her tours did not go further than Austria’s eastern border. Eastern Europe, especially Romania, has been included in her schedule since February 2009: “American singer Vonda Shepard, performed Wednesday evening at Sala Palatului in Bucharest, in front of an audience of 3.500 people” the Romanian news agency Mediafax announced at that time: “She got the crowds on their feet to sing and dance alongside her the songs that brought her fame – “Someday We’ll Be Together”, “Searchin’ My Soul” and “I Can’t Stop This Feeling”. 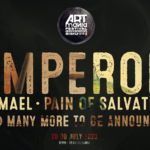 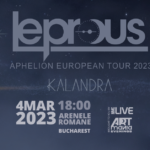