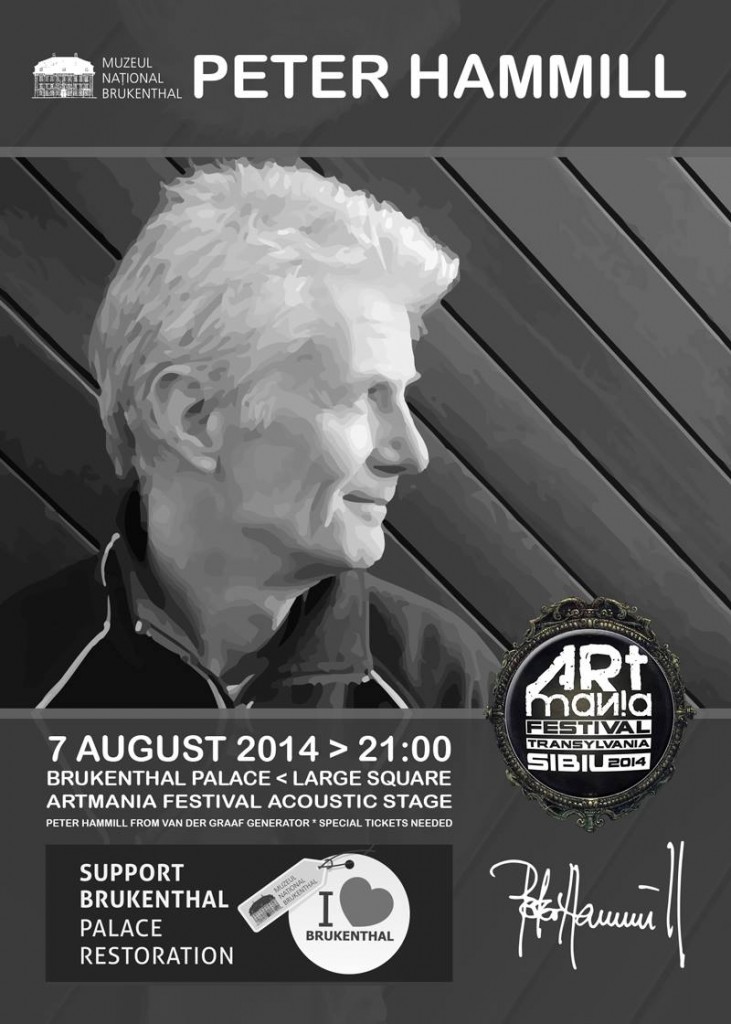 The most influential and impressive progressive rock voice of all time will sing for the very first time in Romania in an exclusive solo performance in front of 350 spectators at the Brukenthal Palace on August 7. With over 50 albums, this musical acrobat has juggled with genres throughout his career of over 40 years.

Peter Hammill was born in London in 1948.  His career began as singer and songwriter for Van Der Graaf Generator, the chaotic, scary and highly influential underground group of the seventies.  The adventurous attitude, which they brought to their music, remains a feature of Peter’s work to this day. He continues to subscribe to the idea that it is more important to apply literacy, intelligence and passion to the making of music than to chase commercial success.

By the time the group ended in 1978, Peter had already recorded seven solo albums, covering numerous lyrical and musical bases in the process. If one has not yet fancied the proto-punk of “Nadir’s Big Chance”, the full-blown emotion of “Over” and the scatter-gun arrangements of “The Silent Corner and the Empty Stage” until the Sibiu concert, one will not believe Peter Hammill was the genius behind all these works.

Peter’s work has always been independent and uncompromising and this is probably why so many other artists have cited him as a major influence.  In addition to his “normal” output of twenty-six solo records, he has also written music for ballet, film and television.  He continues to tour throughout Europe and many other countries worldwide, both with the latterly reunited and stripped-down VdGG and under his own name. That is how we will meet him at ARTmania Festival Sibiu 2014, at the Brukenthal Palace. 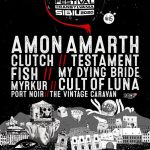 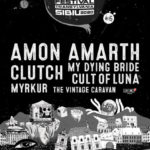